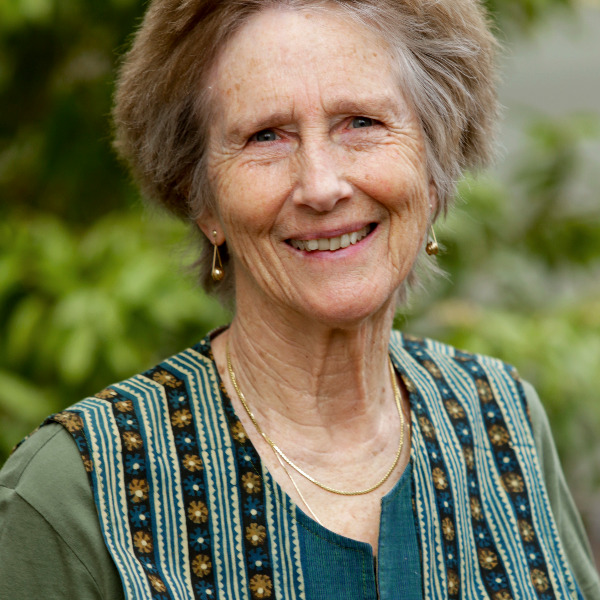 “A co-author of feminist classic Our Bodies, Ourselves, my new book is These Walls Between Us: A Memoir of Friendship across Race and Class.”

I wrote These Walls Between Us in order to reflect on, and honor, the still-evolving sixty-year connection between Mary Norman and myself, and to chronicle how we came to call each other friends. Though we are close in age, we met in my mother’s kitchen; Mary was the Black “help” and I the privileged white daughter. Years later, my work as a co-author of Our Bodies, Ourselves, a widely-selling resource on women’s health and sexuality, prompted me to face my unexamined biases around class and race. These Walls Between Us offers lessons from my oft-stumbling efforts, as a white woman, to see Mary more fully and to become a more dependable friend.

I grew up in an upper middle class white suburban family in Princeton, New Jersey, and attended private schools throughout my life. During the socially turbulent time of the 1970’s, I became a feminist, a lesbian, and a Quaker. A founding member of the Boston Women’s Health Book Collective, I co-authored and edited many versions of the women’s health and sexuality classic, Our Bodies, Ourselves, from 1973 to 2011.

In seminary at Harvard Divinity School in the 1980’s, I began to read works by women of color as ”devotional reading,” to remedy my previous exclusive exposure to white and mostly male authors. I served for nearly a decade in campus ministry in the Boston area. In my 50s, I began to reckon with my own white skin and the benefits that came to me through being white. In 2003, I earned an MFA in Writing from Vermont College. I live in Cambridge, MA, with Polly Attwood, my spouse of 41 years.

Connect with Wendy on MatchMaker.fm