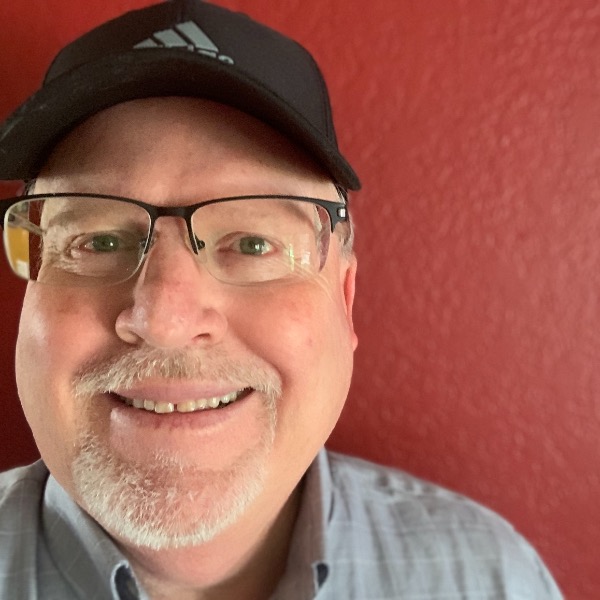 “Was Shakespeare a *pen name* for another writer? WHO? How can we prove it today? You don't need to know the works of Shakespeare! Let's chat”

Hi podcasters, my name is Robert Boog. I own a real estate company in Los Angeles. I attended UCLA on a California Merit Scholarship and graduated with a BA in English Literature. When it comes to the authorship question of William Shakespeare, most of us believe what we have been taught in school that William Shakespeare wrote the works attributed to William Shakespeare. Teachers tell us NOT to question it too. Why? Because NO expert has doubted Shakespeare's authorship for over 300 years.

There is even a statue in England for the two actors, John Heminges and Henry Condel who had gathered all the old quartos of Shakespeare's plays that had been previously performed to publish the First Folio. This book consists of Shakespeare's 36 plays and was first published in 1623, seven years after his death. Wait.

Stop right there. Do you see how easy it is to just *go along* with this story? Think about it.

I don't know about you, but if I died, my WIFE would have copies of all my books, screenplays and poems. Shakespeare was married too, so what happened to Shakespeare's wife? Why isn't there a statue for her? Didn't she know he was a great writer? Apparently not - in his will, he only left her his *second-best* bed.

In fact, there is NO mention of his writings found in his last will and testament. There was no public mourning after he died. People who lived in Stratford-upon-Avon at the time were not even aware he wrote plays. In fact, 18 of the plays found in the First Folio were NEVER performed, so how could the two actors have gathered these plays? After all, a fire burned the Globe Theater (the place where the old quartos would be stored) to the ground. This happened in 1613 and the facts can be verified by doing a Google search.

Why couldn't he spell his last name correctly? Does this not seem odd?

We rely upon shortcuts - because they are time-savers.

But for shortcuts to work, they must be truth-based, even if the truth is not what we have been taught. Our knowledge of the world and world events is constantly expanding too. Some people will *cancel culture* that does not fit with their view of the world. Our view of Shakespeare might change if we are taught that the name Shakespeare was a pseudonym for someone connected closely with Queen Elizabeth., for example, an earl who once held the canopy above her head when she visited Scotland. He was one of her court favorites - until he started to act a bit weird, melancholic and eccentric.

This man, who was called "eccentric" and "melancholic" in his lifetime was Edward de Vere, the 17th earl of Oxford, and if we use push pins on a map of Italy for the Shakespeare plays that take place in Italy, guess what happens? They line up neatly with the places visited by the earl of Oxford in 1575.

Was Sigmund Freud, Charlie Chaplin, Mark Twain and thousands of other doubters right? Did Shakespeare from Stratford upon Avon NOT write the works of Shakespeare? What does this mean to the average person? Why is it important? Let's chat about something other than the war in Russia or the Corona virus.

Connect with Robert on MatchMaker.fm