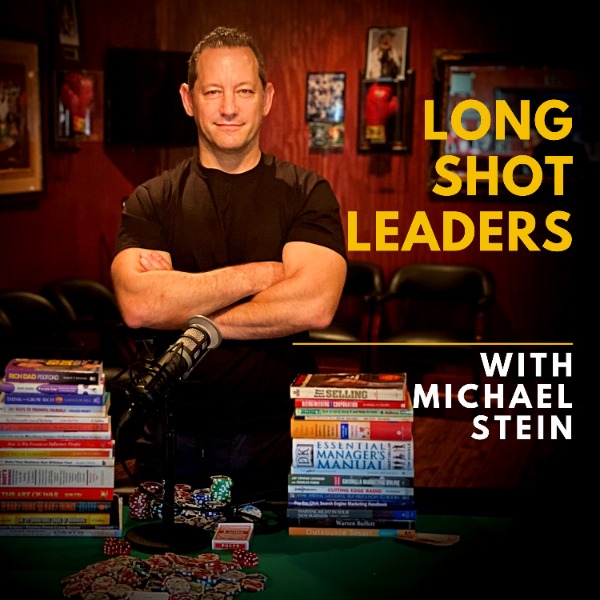 Michael Stein is the CEO and founder of Abadak. He started the business while he was in debt and nearly homeless. The company has since made over 100 million dollars. Michael is also an actor, writer, director, producer, and stand-up comedian who has acted and worked with multiple Academy Award-winning actors, filmmakers, and producers.

Michael is an expert on:

Connect with Michael Stein on MatchMaker.fm