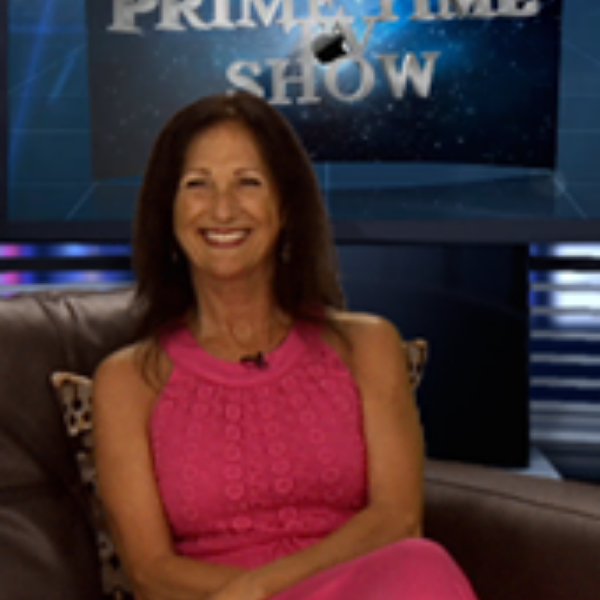 “Inspiring and empowering you to happiness, authenticity and personal success --- from the inside out.”

Originally called Ambassador of Happiness® by the UNESCO Center for Peace when invited to speak at the inaugural Nelson Mandela Day celebrations, Maura Sweeney is a global influencer on leadership, influence, emotional intelligence and becoming one’s personal best.

After graduating Boston College with a Political Science degree, Maura exited law school midstream to pioneer her own path to happiness and purpose. A former decorated manager at two national corporations, she also home schooled her daughter and was a business co-owner in Florida before transitioning at midlife for more significant impact.

Incorporating a lifetime of experience which includes hosting foreign exchange students, mentoring incarcerated teens, global travels and an unwitting brush with organized crime figures (see ESPN’s 30 for 30 Playing for the Mob), Maura brings personal insights and acquired mettle to audiences seeking purpose, significance and happiness in their own life and their greater world.

Author, Podcaster and a Frequent Media Guest who for several years carried her own HuffPost contributor column, Maura also launched and co-hosted The State of Happiness radio show in Tampa Bay. Since then, she has been featured as a guest on over 400 media outlets, providing upbeat and engaging commentary on a broad range of topics.

Professionally, she has keynoted internationally at numerous universities, national leadership conferences and American Embassy outposts. In the U.S., she has lectured to aspiring FBI and CIA candidates on emotional intelligence; presented to a UNESCO model UN summer camp comprised of students from 28 nations; and moderated a think tank event entitled “Full of Hate” (featuring the following panelists: a former Neo-Nazi, a Transgender activist, an Islamic leader and an ex-military professor of Black History). As advocate for a new model of sustainable leadership, she also provides energizing leadership seminars to corporate clients in the US and abroad.

For her advocacy and soft diplomacy initiatives, the international All Ladies League awarded Maura Woman of the Decade at the Women’s Economic Forum in 2018 held at The Hague, Netherlands. In 2020, Maura received the Shine Legacy Award in Global Diplomacy in London, England.

Connect with Maura on MatchMaker.fm