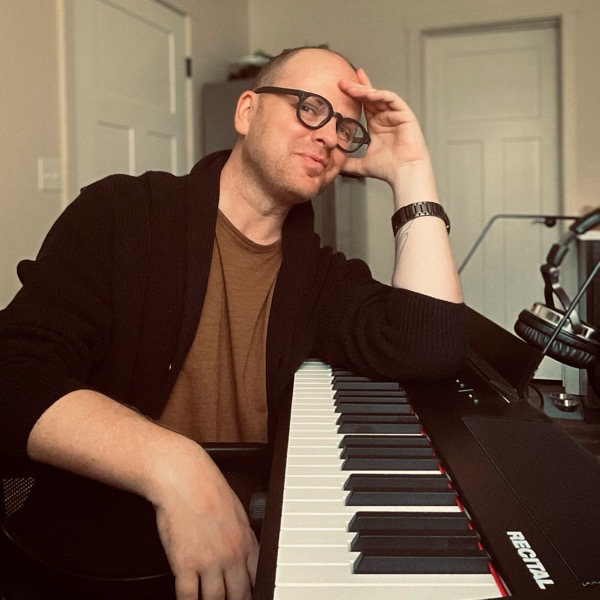 “Articulate, passionate, and astute musical theatre specialist with an encyclopedic prowess for the Broadway musical and the art form.”

I'm a musical theatre expert whose knowledge, experience, and insight deftly traverse the academy, the industry, and sociology of the art form and genre. Including the pedagogy, history, literature, and anatomy of the style and mode.

I’ve spent 20 years as a professional actor and musician in New York City, Philadelphia, and regionally. And, almost a decade in higher education leading bachelor of fine arts programs domestically.

Connect with Jeremiah Downes on MatchMaker.fm