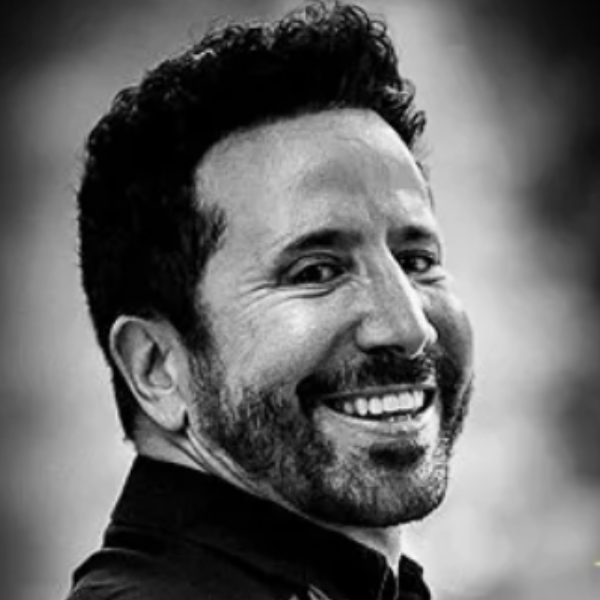 I've been called the most interesting human on the planet. (True, the stranger at the bar who said that had imbibed quite a few beers, but hell, HE SAID IT!)

I've been guesting on talk shows since 1985, when I appeared on the legendary JOE FRANKLIN SHOW with my personalized songwriting business.

I've been DOING THINGS that most people consider IMPOSSIBLE all my life.

And now I COACH OTHERS to ACHIEVE THE IMPOSSIBLE in their own lives.

I reverse engineered the SAT and developed a set of infallible rules to beat it, which eventually made me THE COLLEGE WIZARD, America's #1 College Admissions Coach. When I met the founder of the Princeton Review, he said, "Well, Harvey, I guess I could say our systems are cousins of one another. But to be honest, we would be your VERY STUPID COUSIN."

I graduated high school in three years as the valedictorian of the class ahead of me, just for revenge, because a kid a year older was telling everybody he was smarter than me.

After graduating Dartmouth, I spent over three years as a NYC street musician, after I figured out how to make $150 per hour doing it (and that was back in 1985, when $150 was actually worth $150.)

I am a published songwriter in both Nashville & NYC after a psychic I met in the Bronx got the former Nashville Police Chief to call in a favor and set up a meeting for me with the legendary record producer, Jimmy Bowen.

I turned a $500 investment into The Medical Massage Group in NYC, the largest pregnancy massage center in the USA, with revenue over 3 Million Dollars per year.

When digital marketing was in its infancy, I took advantage of a Google loophole to become an internet multimillionaire in less than a year (as told in the NYT Bestseller, "Get Rich Click".)

I met my gorgeous wife, a doctor no less, through a Craig's List personal ad I took out, utilizing the beautiful woman club technique George Costanza discovered on Seinfeld.

When I realized how entertaining people find the stories of my life, I went from doing comedy open mics to globetrotting COMEDY HEADLINER in a matter of months.

That's a recent photo of me in this profile and I'm 63 years old. One of the great joys of my life is pulling out my ID whenever I meet someone, because nobody believes that I'm a senior citizen. (But my hemorrhoids tell me I am.)

As author of the soon to be bestselling CREATING JOY, I tell how I managed to use an Albert Ellis technique to instantly regain joy in my own life shortly after the death of my only child.

Connect with Harvey on MatchMaker.fm