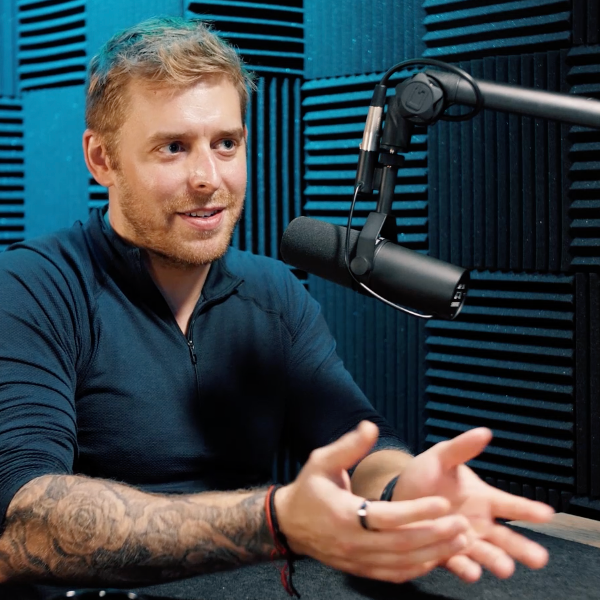 “450K+ social followers. Millennial and digital entrepreneur. Not afraid to discuss US politics. Excited to bring value to your audience.”

Dylan Ogline is a high school dropout from a small country town in Pennsylvania.

He is a serial entrepreneur who has founded over ten companies in his early career. He started his first business at 14. He obtained a wholesale deal with a European manufacturer of high-end mobile smart phones (then a rarity in the US), imported them in bulk, and then sold them on eBay.

The relative success of this venture helped him convince his parents to let him dropout of high school. He made consistent profit in this business until his credit card processor discovered his age and shut down his merchant account, forcing him to abandon the venture. He struggled to replicate this early success with ventures in web development, eBook publishing, and real estate investment.

In 2017 he cut his many profitless startups and decided to focus on the one thing that was working, a direct-response digital marketing agency, later named Ogline Digital. With twelve employees as of 2022, Ogline Digital has annual revenue over $1 million.

Now a leading expert in direct response advertising and business growth, he has turned his focus to helping other people start and grow their own hyper profitable digital agency.

A Christian who has spoken about the importance of his faith as well as stoicism in guiding his life. In his spare time he enjoys playing hockey and volunteering for charities focused on animal and wildlife welfare.

Connect with Dylan Ogline on MatchMaker.fm