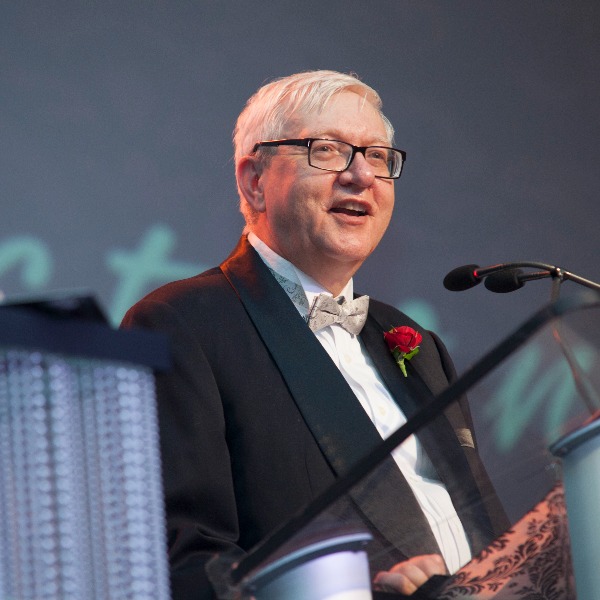 “Because of my life experiences, my books, + my nationally syndicated podcast I have become the number one expert in living a fantastic life.”

Dr. Allen Lycka has been acknowledged as one of the leading cosmetic dermatologists in the world for three decades. A pioneer in his field, he is an inventor, author of 17 books and 30+ academic papers and for many years, host of the top internet radio show in his subject matter – Inside Cosmetic Surgery Today.

In 2003, When visiting Disneyland with his wife and young daughter, Dr. Lycka’s life changed drastically when he suddenly developed a foot drop. After a battery of tests, it was misdiagnosed as ALS (Lou Gehrig's disease). And he was told to “get your affairs in order.”

That experience, which initially took him on an emotional rollercoaster, was a turning point in his life. Not willing to give in to the death sentence imposed on him by the doctor, he persistently searched for an alternative—and correct--diagnosis. And he found it.

Realizing that each day was a gift after that, he started to live life differently. And that transformation has led a way of living that he has shared in his book The Secrets To Living A Fantastic Life which he has co-authored with Harriet Tinka, a former fashion model and “Woman of Distinction.”

Currently acknowledged as a leading expert in Living A Fantastic Life and Turning Points, he is a transformational speaker, thought leader, coach, and mentor.