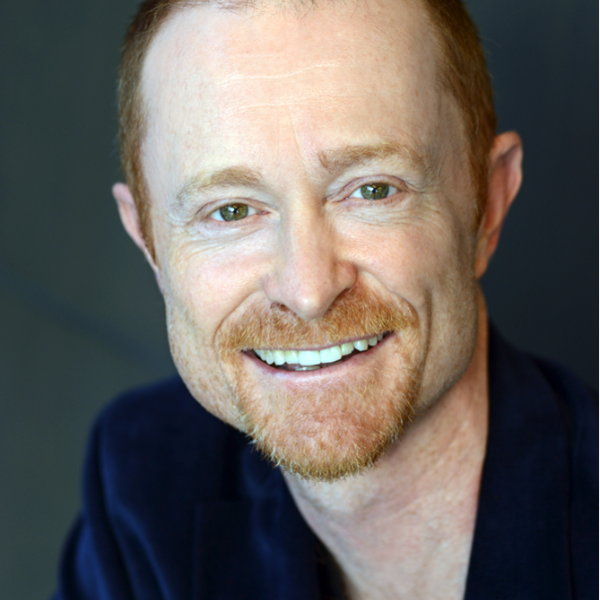 “Staying in our comfort zone keeps us small. Listen to real stories & tips to delve into the DISCOMFORT ZONE. Double revenue in 1/2 the time.”

David Wood is a former consulting actuary to Fortune 100 companies. He built the world's largest coaching business, becoming #1 on Google for life coaching and coaching thousands of hours in 12 countries around the globe.

As well as helping others, David is no stranger to overcoming challenges himself, having survived a full collapse of his paraglider and a fractured spine, witnessing the death of his sister at age seven, anxiety and depression, and a national Gong Show! (https://www.youtube.com/watch?v=YgKwAJieQes)

He coaches high-performing business owners to double revenue, and their time off by focusing on less and being 30% more courageous in their business or career.

Re. show promotion: David will always look for a short clip from the interview to showcase your podcast on social media and to his list of 7,000+ active subscribers.

Here’s what John Lee Dumas says about David as a guest:

'I've interviewed over 2200 inspiring entrepreneurs and David Wood is as authentic, genuine, and interesting as they come. If you want someone to IGNITE your audience, David is truly ON FIRE!' - John Lee Dumas

Connect with David on MatchMaker.fm