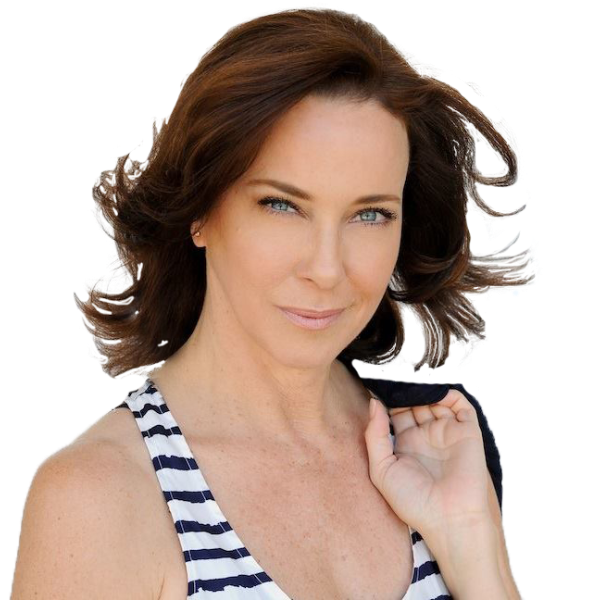 “Clarissa brings her expertise and quick wit to any show. Her empowering internationally award-winning book, The Self-Esteem Regime.”

NEW ENTRY: In June of 2022, Clarissa was Knighted by The Royal Order of Constantine the Great and Saint Helen joining the ranks of 350 Dames worldwide.

Clarissa is the Founder and CEO of In the Limelight Media, a multi-media platform consisting of TV/video, a podcast and a digital magazine. Her shows can be seen on ROKU, Amazon Fire, Apple TV, etc. and her podcast is heard on 15 different distribution platforms.

As a women’s advocate and being passionate about the condition and position of women, Clarissa is organizing, The Women’s Global Event will take place in November of 2022.

She was the first American to present Russian TV at the Kremlin, has had two private audiences with Pope John Paul II honoring her social work.

As the Ambassador to the United States, she actively helped African women win the Nobel Peace Prize in 2011.

Clarissa has recently been bestowed with the Entrepreneurial Excellence Award by the Women’s Economic Forum and is the USA Chair for the G100 Club/All Ladies League for Television and Broadcasting, Certificate of Global Honor from Pune University, India, and the Diploma of Recognition from the National Italian American Foundation, Washington, D.C.

Connect with Clarissa Burt on MatchMaker.fm