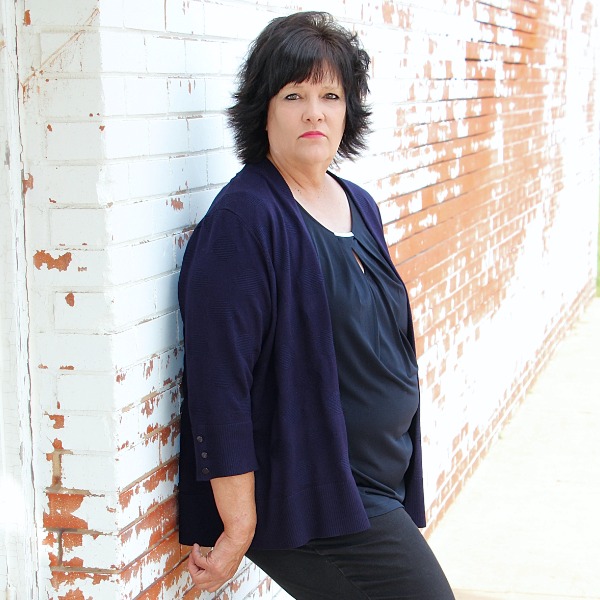 “Sheila is a cancer survivor, a best-selling author, an award-winning filmmaker, and a comedian. Who believes a merry heart is good medicine!”

Sheila is the 21st granddaughter of King Henry III and the 10th great-niece of President Zachary Taylor. She has a very colorful lineage.

Sheila has always enjoyed writing and uses her talents as a creative outlet. She's written many books, with her latest literary work being an Amazon bestseller LGBTQ mystery, "Goodnight Sweetheart," which offers its readers a lot of unexpected twists and turns. Readers will experience a wealth of emotions as they read each page. Sheila also co-writes with her daughter Tasha Walker-Carroll for Bumps in the Night, a children's horror chapter book series with the first book being "The Shadow Man."

The stories she tells are mainly fiction, but if the reader looks closely, they will find a little reality lurking between the lines of each story.

She is also an award-winning film director, actress, comedian, instructor, and co-owner of Jellybean Jr. Productions.

The comic personae created and implemented by Sheila is Gertrude Guthrie aka Grammie Gab. Who is an 86 yr old advise giver from the hills of Tennessee. Audiences love the sweet but sarcastic grandmother and can’t seem to get enough of her.

Nineteen years ago Sheila was diagnosed with terminal cancer. She was given 6 months to a year to live. She trusted in God and believed and received the healing she sought.

Sheila is 57 yrs old but feels she is just getting started; she has lived an exciting life and has many more stories to tell.

Connect with Sheila on MatchMaker.fm