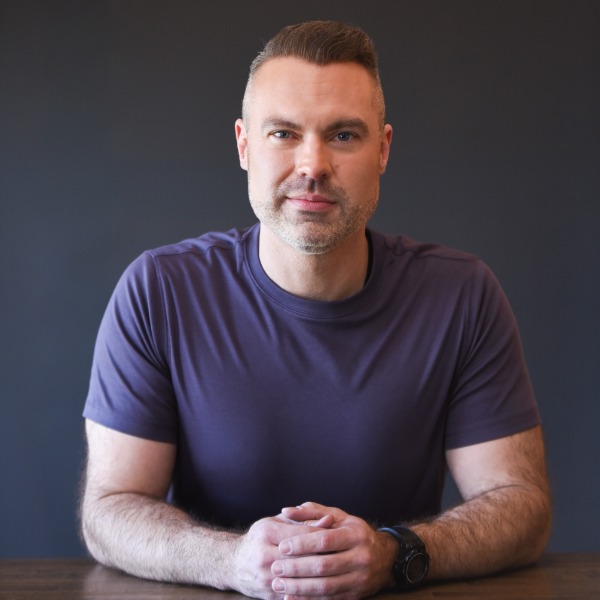 “Rick loves thought provoking questions that lead to new perspectives. His goal is to build relationships with key figures within industries.”

Rick Jordan is an energetic, outgoing speaker. Rick is CEO & Founder of ReachOut Technology and has a passion for all things Cybersecurity.

Twelve years ago, Rick was laid-off, broke, and in foreclosure with newborn twins. This is when, in the middle of the recession, he founded now a multi-million dollar Managed Service Provider (MSP). Rick's burning passion is helping other MSP’s see meaningful transformation in their business, lives, and relationships.

Rick has been a Featured Speaker at NADSAQ, Harvard, C-Suite Network, and West-Point Military Academy. He has also been an expert guest nationwide on ABC, NBC, CBS, FOX.

Rick Jordan is also the Podcast Host of “ALL IN with Rick Jordan”, which reaches over 17,000 fans and subscribers through all channels weekly in 28+ countries.

Rick is a Best-Selling author of “Situational Ethics” and he has starred in Amazon Prime documentary film “Cyber Crime”, and also in the upcoming sequel “Uncovering the Dark Web”.

Rick is CIA Trained in Surveillance and Elicitation and is a Husband, father, semi-pro musician, and ordained pastor.

Connect with Rick on MatchMaker.fm