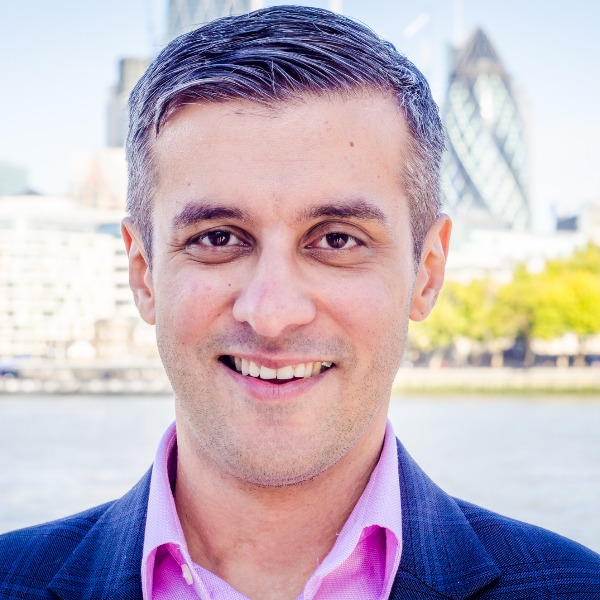 “Founder and investor in B2B content writing services and marketing technologies with a significant following in the US and Europe.”

At Goodman Lantern we strongly believe in gender equality and women’s economic empowerment. So much so that 80% of our existing team are women.

An engineer by profession, he has founded three startups, raised capital, and taken one venture from zero to acquisition.

He has not only had a flourishing career within startups but also with large and mid-sized organisations, working on launching startups or new products within them. Products he has built have made companies an income in excess of €45m.

Raj has also won BusinessWeek’s Europe’s Young Entrepreneur (2007) and has been named one of Revolution Magazine’s 50 Most Influential People in Digital (2009).

He has spoken at various venues including the Foreign & Commonwealth Office, British Library, and several universities including LSE. Raj and his entrepreneurial ventures have had coverage in The Telegraph, Guardian, BusinessWeek, and Observer.

Connect with Raj on MatchMaker.fm