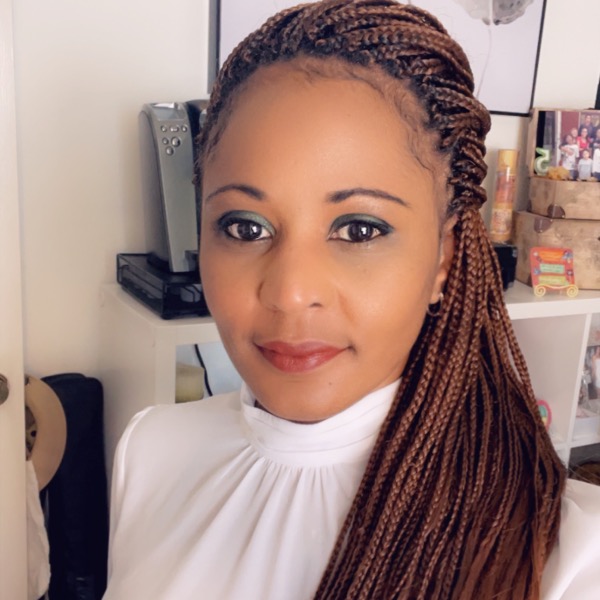 It is not every day you get to live your dreams and do what you love; this philosophy guides the professional trajectory for Dr. Pamela Gurley. She is a busy and empowered boss lady working every day to change how Black women are perceived—her personal values are pillars of her professional endeavors.

As a fierce entrepreneur, she embraces many roles: author, speaker, CEO, podcaster, professor, and savvy businesswoman whose work has been featured on many media outlets including Forbes, NBC, ABC, Chicago Tribune, Yahoo, New York Weekly, and the Associated Press. In 2021, she was awarded the RadioOne EmpowerHER “Empowering Motivation” award for her commitment to uplifting others.

Dr. Pam unapologetically lives her life to its fullest. An avid culture lover, she has visited 40 of the 50 United States, 1 U.S. Territory, and 31 countries to develop a holistic view of the world. While she loves books, live music, trying different foods, and red wine, she believes that there is no true substitute for traveling and seeing the world and its people up close. Her extensive travels have shaped her views and given context to self-expression, self-acceptance, colorism, racism, and stereotyping.

Dr. Pamela Gurley is the Founder/CEO of Clark and Hill Enterprise, IAMDRPGURLEY; [email protected], and Dope A$$ Women Entertainment. She’s also the Founder and Host of Herspiration Happy Hour Podcast and the Host of a vlog series titled [email protected] with DrG. Additionally, she writes for We Empower and Hustle & Soul Magazine, Medium, Vocal Media, African Americans On the Move Book Club, and Creating Your Seat at the Table Magazine.

Her 25-year career includes working for the United States Federal Government across the Bureau of Alcohol, Tobacco, Firearms, and Explosives, Department of the Army, Department of Defense, Department of State, and the Merit Systems Protection Board. Dr. Gurley’s budget and management experience extend both domestically and internationally (i.e., Dubai, United Arab Emirates; Johannesburg, South Africa; Brussels, Belgium; Manila, Philippines; Singapore, Singapore, and London, United Kingdom). A civil servant for the Federal Government for over 14 years, she resigned on November 7, 2020, to become a full-time entrepreneur.

She is a retired United States Army Veteran and holds a Bachelor of Arts in Psychology from Saint Leo University, a Master’s in Health Service Administration from Central Michigan University, and a Doctorate in Management with a concentration in Organizational Development and Change from Colorado Technical University.

📕: Brown Girl, Be Social (also available in French and Spanish)

📕: Brown Boy, Be Social (also available in French and Spanish)

📕: “Living A Non-Negotiable Lifestyle: My Life + My Dream+ My Ambition = MY SUCCESS”

Connect with Dr. Pamela on MatchMaker.fm