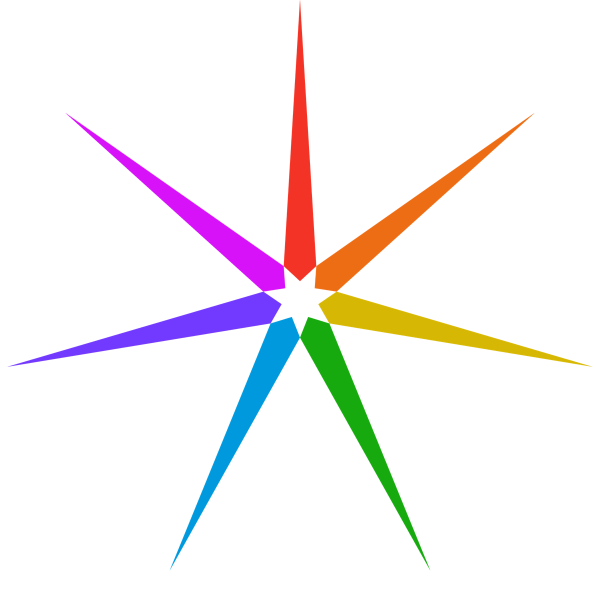 “I am a well-educated, intelligent, articulate polymath who has created a revolutionary philosophical science, published in a unique book.”

Jim Marshall is a polymathic scholar who has has devoted over 50,000 hours to the study and practice of multiple dimensions of human potential and development. He received a classical education as an honor student at a Jesuit Military Prep School, was accepted into engineering school while still a junior in prep school, and attended college on academic scholarship. He graduated college with a Bachelor of Science cum laude. While still an undergraduate, he began the study of “alternative” Arts and Sciences which today would be described as Transformational and Holistic. Eventually, he became a professional practitioner and, after 28 years of formal education, had a long career as a Human Development Engineer. Jim has integrated the best aspects of the most advanced techniques on the planet, and expanded their limits by his own Research & Discovery. He has successfully treated and/or trained hundreds of clients over a 40 year career, and is the inventor of Septemics and several consciousness-expanding systems. His areas of expertise include psychology, philosophy, theology, parapsychology, science, engineering, mathematics, law, literature, history, metaphysics, military science, political science, physical culture, education and music.

● Over 40 years experience as a successful personal counsellor/facilitator, utilizing Biofeedback and Socratic Dialog to bring Ethics, Self-realization and Enlightenment to hundreds of clients of every description.

Connect with Jim Marshall on MatchMaker.fm