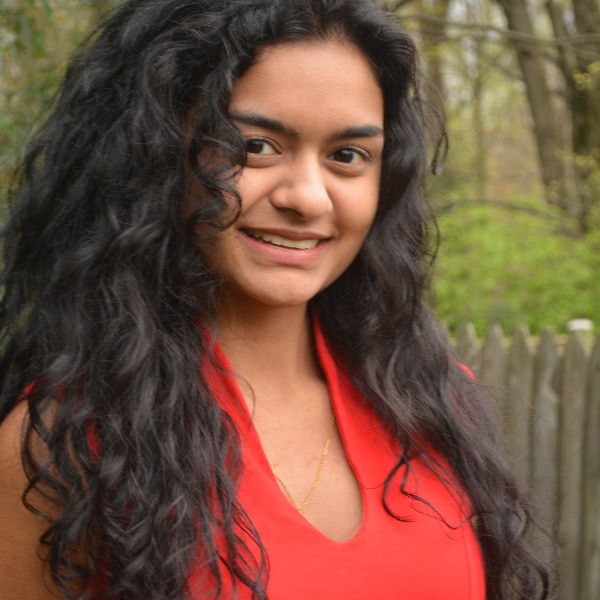 “As a diverse new voice, I'm the President of an international nonprofit, published author, speaker, lawyer, former physicist - and only 24!”

As a minority woman, I know what it's like to struggle for everything - fighting against stereotypes and personal illnesses to give back to my country and the world, most recently as the President of an international nonprofit. I've also motivated audiences around the country at TEDx talks, written for the Boston Globe, and reached "influencer status" on LinkedIn. With my polymath background, I've been able to attract publicity from multiple audiences and have been previously featured/mentioned on CBS news, San Jose Mercury News, and Forbes. Please read on for my full bio.

Isvari Maranwe is the Cofounder and President of Dweebs Global, an international nonprofit providing free mentorship and mental health support to those in need. With on-the-ground teams in Nigeria, India, Pakistan, the Philippines, and the United States, Dweebs Global is also involved in international policy, such as reducing child labor, promoting women’s health, and criminal justice reform.

Isvari researched at CERN, Fermilab, and the Lawrence Berkeley Lab and has a background in particle physics and supernova cosmology. She is a cybersecurity and national security attorney with experience at the Department of Defense, the Department of State, the Federal Communications Commission, and more. She served as an Attorney Advisor for the National Commission on Military, National, and Public Service, for which she earned an award for Outstanding Achievement from the Office of the Secretary of Defense.

A prolific columnist and writer, Isvari has published regular columns for The Boston Globe, Medium, and LinkedIn, where she has over 300K followers. Isvari speaks six languages, is an accomplished pianist and artist, and has given two TEDx talks. Along with coauthors Nathan Maranwe and Janani Mohan, she writes diverse, often LGBTQIA+ fiction, and is represented by Metamorphosis Literary Agency.

Isvari holds a J.D. from Georgetown University Law Center and a B.A. from the University of California, Berkeley.

For speaking inquiries for me, please reach out to: [email protected].