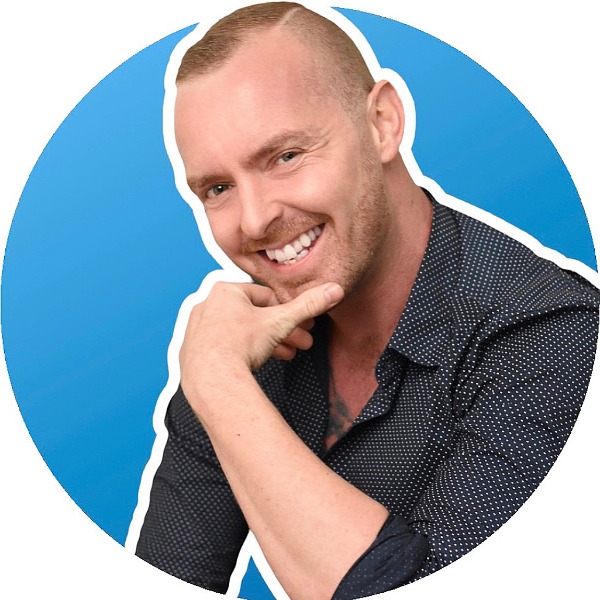 Being badly affected by Body Dysmorphia and losing a friend to Suicide, Glenn sought escapism in all the wrong places.

But through self-discovery, learning to tap into that ‘inner voice’ that we all have, not being afraid to ask for help and a lot of hard work, he conquered overcoming his past struggles and the loss of a friend.

By becoming aware and understanding the root cause of his own escapism and turning his attention to self discovery, he defines the word transformation in every sense of the word.

Today he is known as the world’s best ‘Imperfectly Perfect’ Mentors who is the founder of the worlds fastest growing Mental Wellbeing Organisations ‘ IPC Global’ and one of Australia’s most influential and empowering Motivational Speakers.

He has featured in over 150 + International Mainstream Publications and Networks, has the backing of over 450 + of the worlds most respected and recognised faces across Entertainment, Sports, Corporate and the Wellbeing Space from Dr Joe Dispenza, to Les Brown, Wim Hof, to Hollywood's Ricky Whittle, Dominic Purcell, Scheana Shay, amongst many behind his work and is on his way to truly impact over 1 BILLION lives.

Renowned as the worlds best ‘Imperfectly Perfect’ Mentor, Glenn’s journey continues to inspire those ready to change their lives whether it be consulting organisations, working one on one with entrepreneurs from celebrities, to sports players, small business owners or his highly successful 'game changers group private sessions' helping countless entrepreneurs take their message to the world

Leading by his Imperfections in what he has achieved globally, he revels in unabashedly sharing what he’s learned, how to overcome the problems you know you have or may not even know you have and how to achieve everything you have ever possibly wanted.

Glenn is one of the most impressive guests on shows detailing how he not only overcame his own struggles, but without any prior experience in Business, Marketing, Public Relations, Networking founded the Imperfectly Perfect Campaign which gained global attention in under 12 months with some of the worlds biggest names, getting featured across worldwide mainstream publications and networks, had no team but himself and with limited resources.

He shows what is possible when you learn to change the old narratives you tell yourself that keep you stuck where you are.

Connect with Glenn on MatchMaker.fm