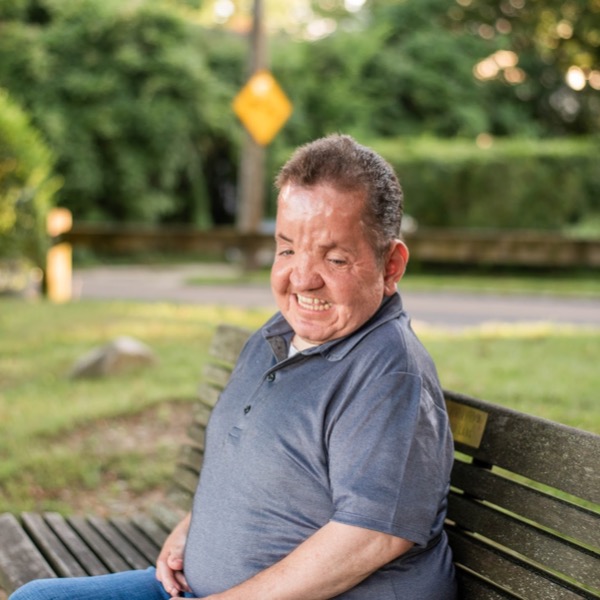 “I believe I have a great faith-based story to share about my life, and what I have overcome in my life.”

Dorsey was born on January 16th, 1977, with a congenital disability known as Apert’s Syndrome. When Dorsey was born, his forehead was pushed outward, his nose and mouth were pushed inward, and his fingers and toes were fused, meaning he had no individual movement of them. Doctors gave Dorsey’s parents no hope for his survival and advised them to put him into an institution. His parents both knew and trusted in God, and they believed that God would do great things in Dorsey’s life. Throughout his life, Dorsey has had to overcome a lot of obstacles, and trials, being bullied, called names like monster and freak, and undergone multiple operations.

Teachers told Dorsey he would not make it in college, and with all odds against him, he entered Queens Borough Community College. After four years there, and after attaining an associate degree, he entered the University of Valley Forge. After years of hard work and perseverance, he graduated with a Bachelor’s Degree in Youth Ministry. His life saying is, “can’t is not in my vocabulary” because, for most of his life, he has never used the word can’t. He believes that with God, all things are possible and that he can do all things through Christ who gives him strength. It’s with God’s help he is overcoming life’s obstacles.

Connect with Dorsey on MatchMaker.fm