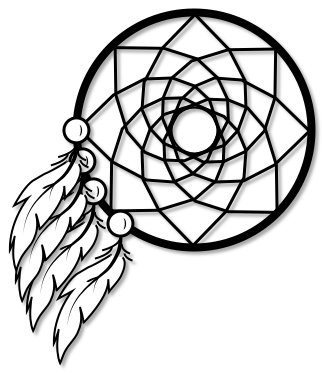 Like many writers, I tend to block out the world when I'm writing. So it's been a few years since I did any kind of networking or spoke on a radio show. But as of Sept, 2022, I'm raising the periscope and looking around, and maybe looking for a little help networking.

Connect with Daniel on MatchMaker.fm