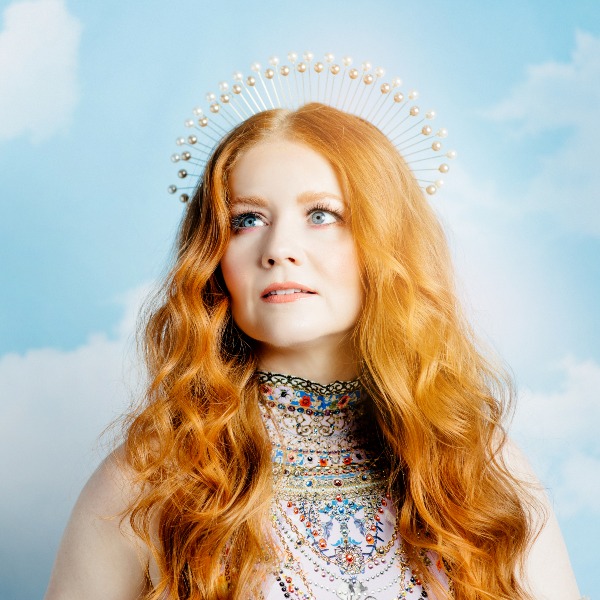 Fusing her decades of classical Western music training with Eastern vibrational sciences, Charleene intuitively scores music tuned to specific hertz frequencies. Much of her music carries extremely low frequencies (ELFs) inaudible to the human ear but distinctly felt in listeners’ bodies. These frequencies are scientifically shown to positively stimulate the body’s longest and most impacting cranial nerve – the “wandering” vagus nerve. Her music is part of U.K. research (led by the preeminent acoustic-physics researcher John Stuart Reid) measuring its sonic effects on the regeneration of white blood cells, the building blocks of immunity and disease intervention. Her music carries inaudible frequencies proven to heal the mental AND physical body.

Her new album "ALIGNED: A Planetary Mantra and Gong Shower" 🪐 fuses ambient soundscapes tuned to the mathematically-calculated frequencies of the planets (+) planetary gongs (+) ancient Sanskrit mantra (+) space sounds recorded by NASA. It won the 'Best Ambient/New Age' song for its track "Jupiter" in the Hollywood Music in Media Awards (2022). https://charleene.com/aligned/

Before diving into vibrational healing arts, Charleene performed on Broadway, starred in major motion pictures, released a Billboard Top 40 Christmas single that’s now a mainstay on holiday radio in the U.S., U.K. and Europe, spun as a Top 5 most played indie artist on U.S. radio, sung opera in Rome, Celtic fiddled with world champion Irish dancers, composed award-winning film scores, produced Adult Contemporary vocal albums with multi Grammy winning teams in Nashville, and even duel fiddled with Charlie Daniels for stadium crowds (twice). Her compositions have been performed by national orchestras on international stages, lauded to “break the mold”. Her music was even blessed by Pope Francis at the Vatican.

Talk with Charleene about all things Quantum, sound healing in the matrix, manifesting music from the other side, her ability to connect to and hear the 'music of the spheres' (and how you can do it too!), her depth and breadth of knowledge of Vedic Mantras used for vibrational healing (and which mantras would be helpful for you), how to hear color as sound (and vice versa), and simple ways to meaningfully bring healing vibrations into your daily life.