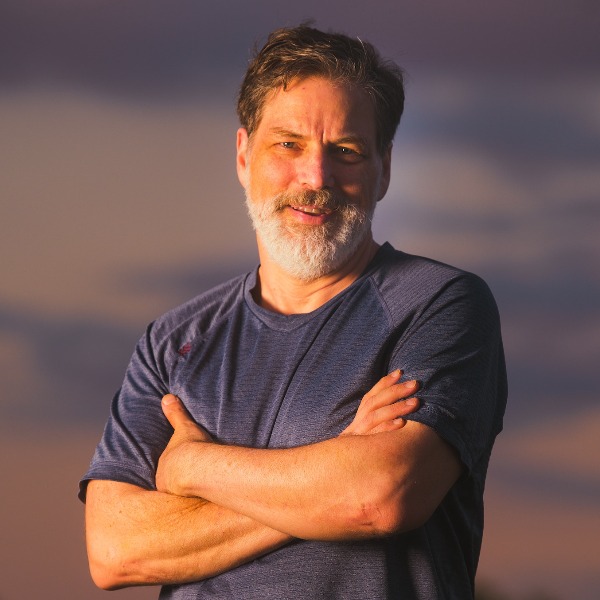 “Marketing professor and world's leading expert on brand love. Author of The Things We Love from Little, Brown. Top 2% of all scientists.”

Amazon has named The Things We Love one of the best 20 business books of 2022!

I know it takes a lot of time to find the best guests. If you can invest under two minutes right now to listen to what these other podcast hosts have said during our conversation, I think you’ll find it time well spent. Here is the link: https://youtu.be/KUdjNHzBCQM

Aaron Ahuvia, Ph.D., is a Professor of Marketing and research psychologist who has been ranked 22 in the world for research impact in consumer behavior, and ranked in the top 2% of all scientists in the world across all disciplines by an independent study from Stanford University. Dr. Ahuvia is the world’s leading expert on brand love, i.e. how love works when we love brand, product, or anything else that isn’t a person; and has won numerous awards for this work. He has presented research or consulted for Google, L'Oréal S.A., Samsung, Maybelline New York, Procter & Gamble, Audi, General Motors, Microsoft, Ford, Team Detroit (ad agency for Ford and others), Chrysler, GfK Market Research, Herman Miller; and via the Altagamma consortium, Gucci, Versace, La Perla, Zegna, Valentino, Salvatore Ferragamo, and Beretta firearms, among others.

Professor Ahuvia is one of the most highly rating teachers at the University of Michigan due to his ability to make complex concepts clear and interesting to non-experts. This ability also makes him a popular source for journalists and he has been quoted in dozens of news stories published in a wide range of outlets including Time, The New York Times, The Wall Street Journal, and major publications in Europe and Japan. Dr. Ahuvia has also appeared on public radio talk shows as well as popular Television shows such as the Oprah Winfrey Show.